What is in the Special Collections? 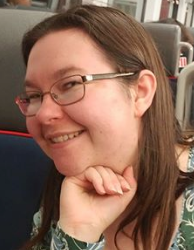 We collect materials relating to the science fiction genre and the American Southwest. A more complete collection development statement is forthcoming. If you have any questions about our holdings, please contact the Special Collections Librarian, Gene Bundy 575.562.2636.