Monday-Friday: 8 am-5 pm, closed for lunch noon-1 pm on Tuesday and Thursday

Other times possible by appointment. 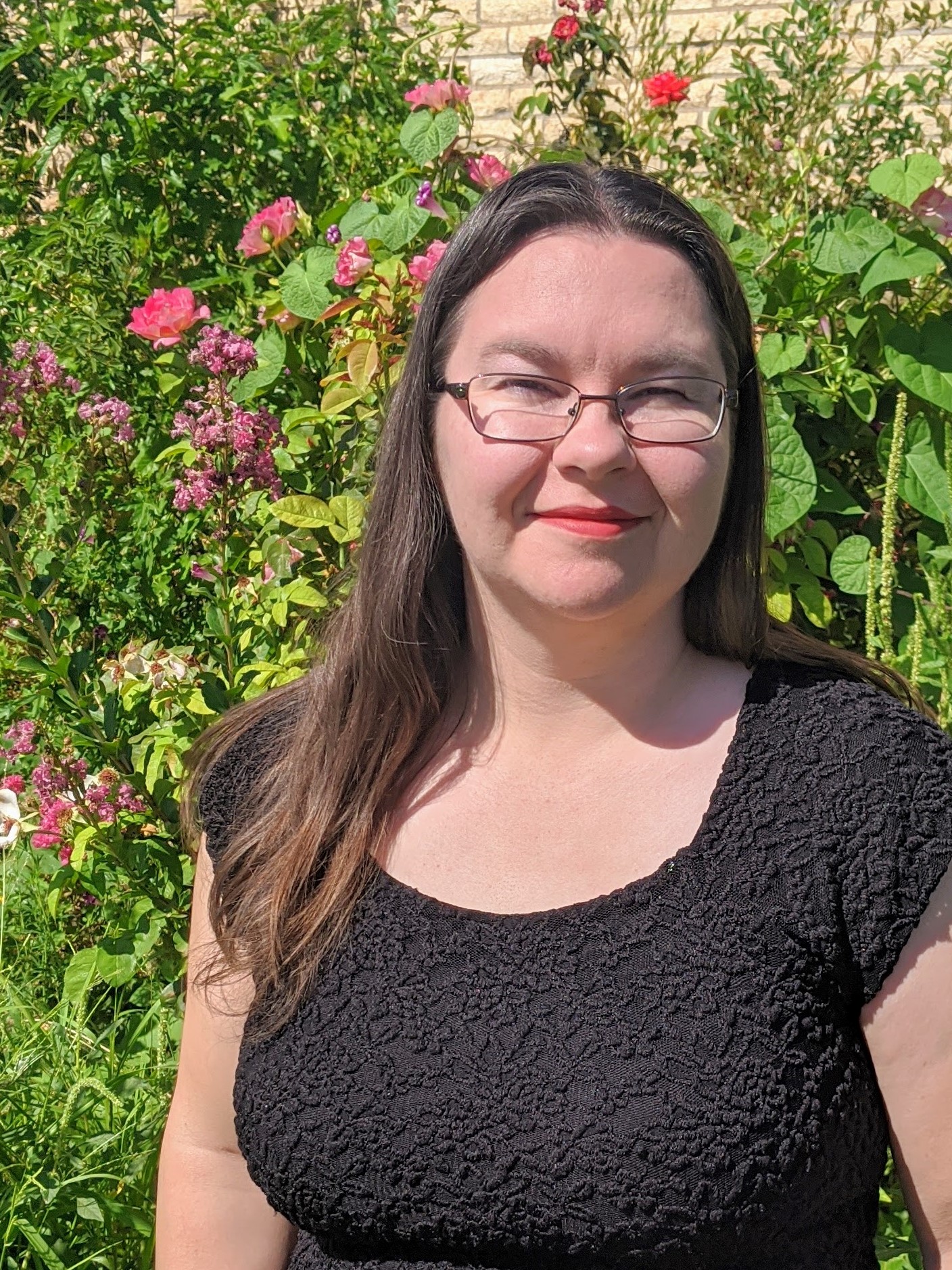 This ebook and audiobook collection provided by the New Mexico State Library includes Southwest history and culture titles and fiction by New Mexico authors or set in the Southwest. New Mexico Reads also includes some books on racism in America, library and information science, national topics such as the 1918 Spanish flu pandemic, and a selection of audiobooks. There is a small collection of books for children and tweens and teens. ENMU users create a free account using your ENMU ID# as your library ID.  Users can also download an app for reading on a mobile device. Visit your app store and search for the Axis 360 app. Once you have downloaded the app, search for New Mexico State Library and login.

We collect materials relating to the science fiction genre and the American Southwest. A more complete collection development statement is forthcoming. If you have any questions about our holdings, please contact Regina Bouley Sweeten, the Special Collections Librarian (contact information above).